A native of Turks & Caicos, I was born in Salt Cay, and attended high school in Grand Turk.

I first joined Peter Hughes’ “Sea Dancer” as a steward, then became a divemaster and instructor. After working as a dive instructor in the Leeward Islands, I returned to TCI in 89 to work in Provo, and in 97 joined forces with Andy to start Fish Frames, which became Tropical Imaging.

From shooting underwater photos and video as a dive instructor, I progressed to shooting video on land with Tropical Imaging – and now work as TI/Brilliant’s chief cinematographer and editor. 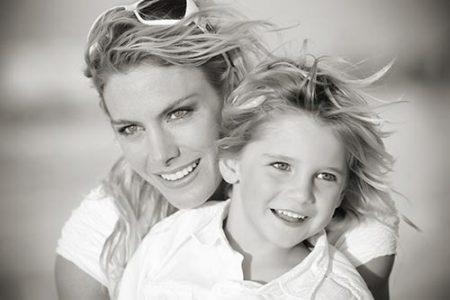 Barefoot on the beach, the perfect backdrop for natural moments. 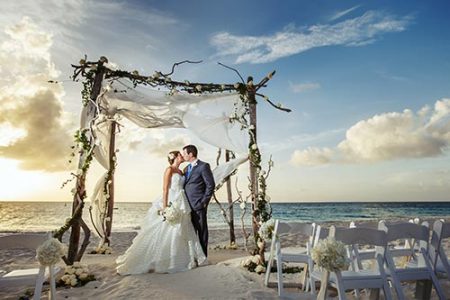 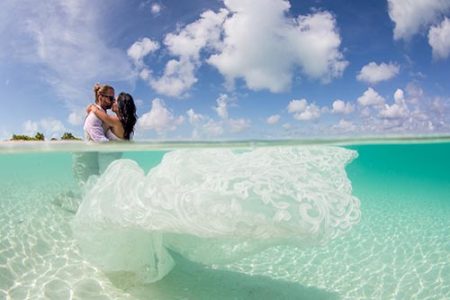 Join our Brilliant Brides of 2016, and let us help you find your inspiration!