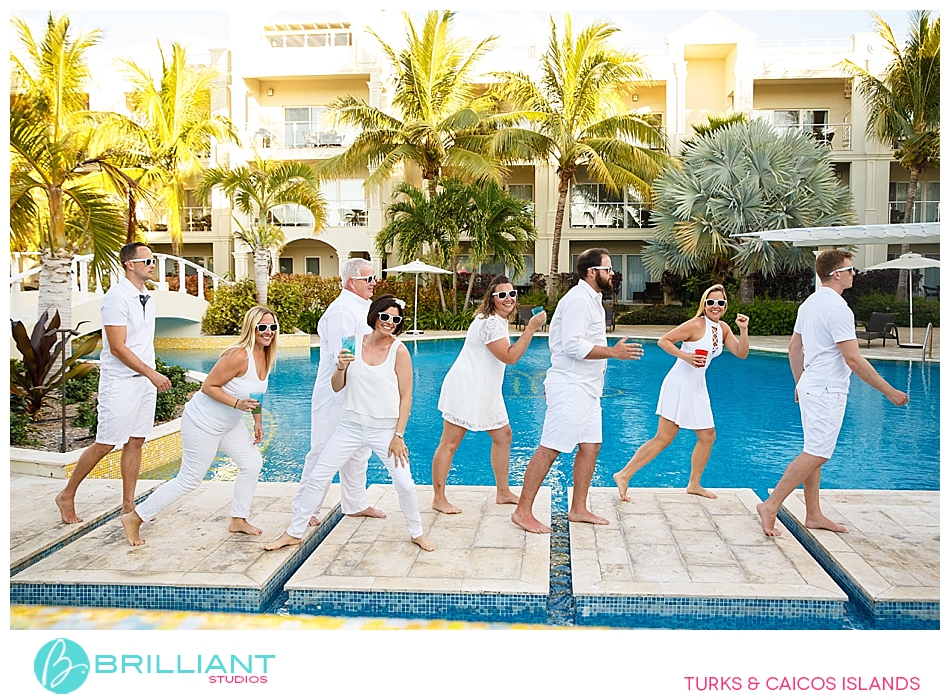 This Turks and Caicos family shoot is a little bit different than most others. This group approached me all dressed in white in the Atrium… Read More »Turks and Caicos Family Shoot 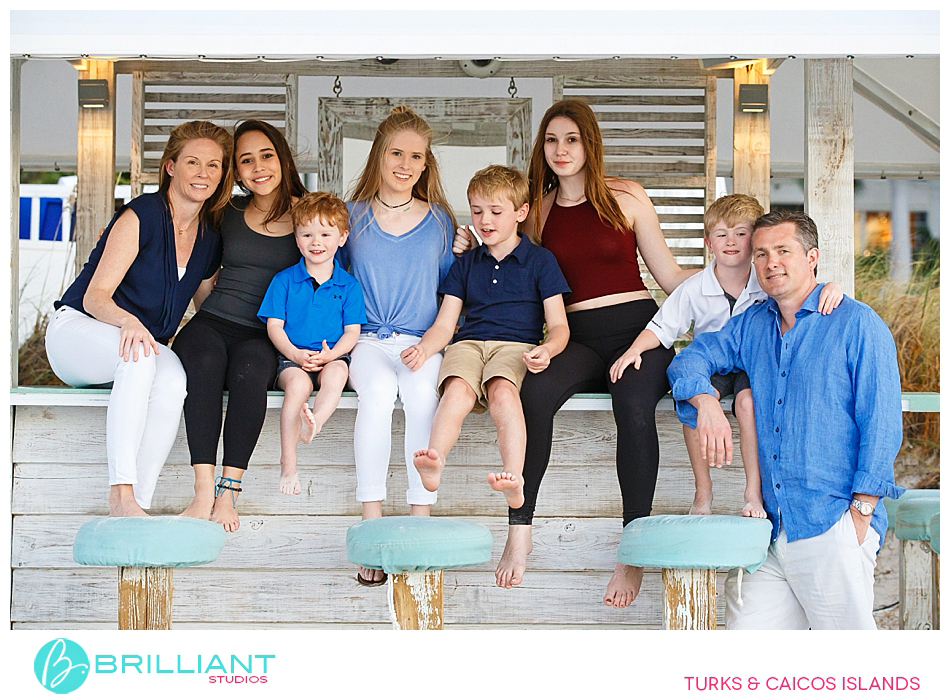 We have done many family portraits with the Little Family in the Palms. They come back to the Turks and Caicos Islands every year. We… Read More »The Palms Family Portrait 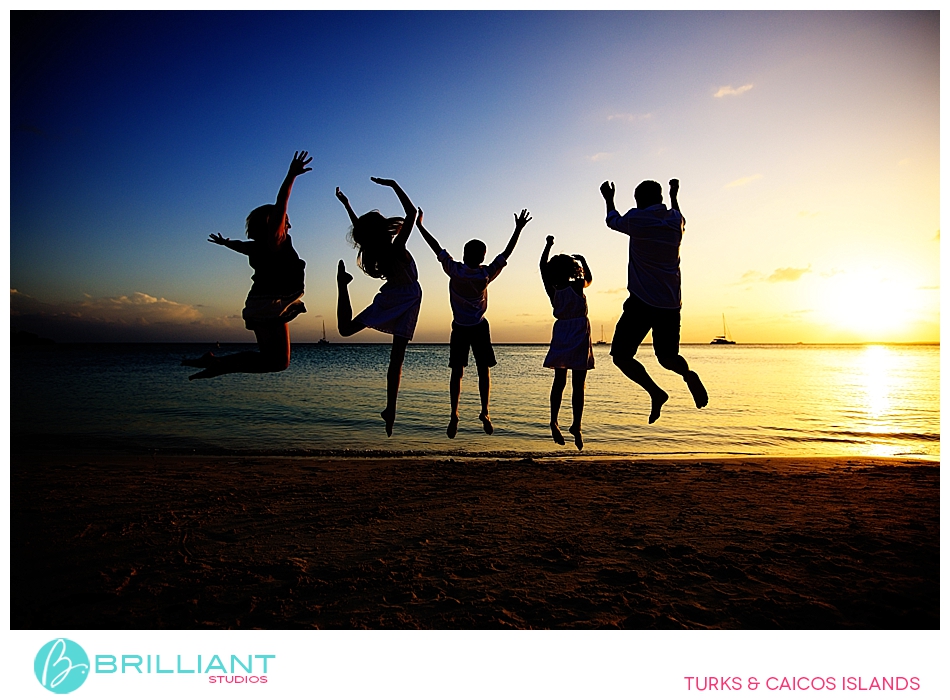 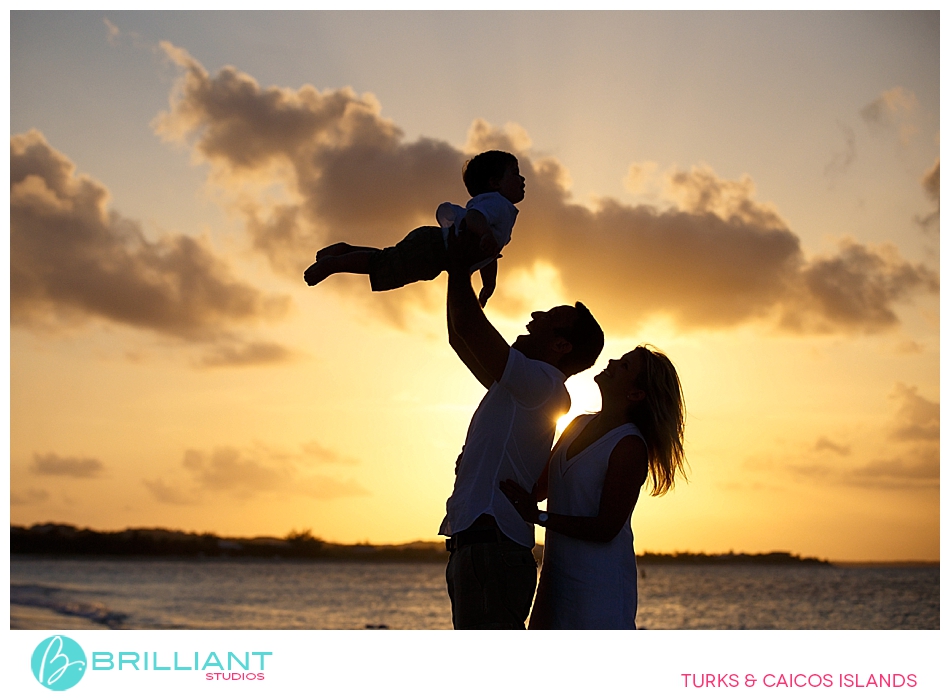 The past couple of weeks have been very busy for the Brilliant Studios team with lots of great family photo shoots but there was one that we really enjoyed – a Beach House Resort family portrait. I first met the beautiful D’ausilio family next to swimming pool of the Beach House Resort. For this shoot we had mum, dad and their two year old son Max. Mum is actually a professional photographer and  was very happy and excited to get a great family portrait done here in the Turks & Caicos as she is normally the one behind the camera! This was a one hour photo shoot. We started taking some photos around the beautiful gardens of the Beach House resort. As soon the the sun was a little less bright we decided to move to the award winning Grace Bay beach. Their son Max had a blast running around the beach and playing with his parents. He was smiling and laughing during the entire photo shoot, he was such a happy boy! 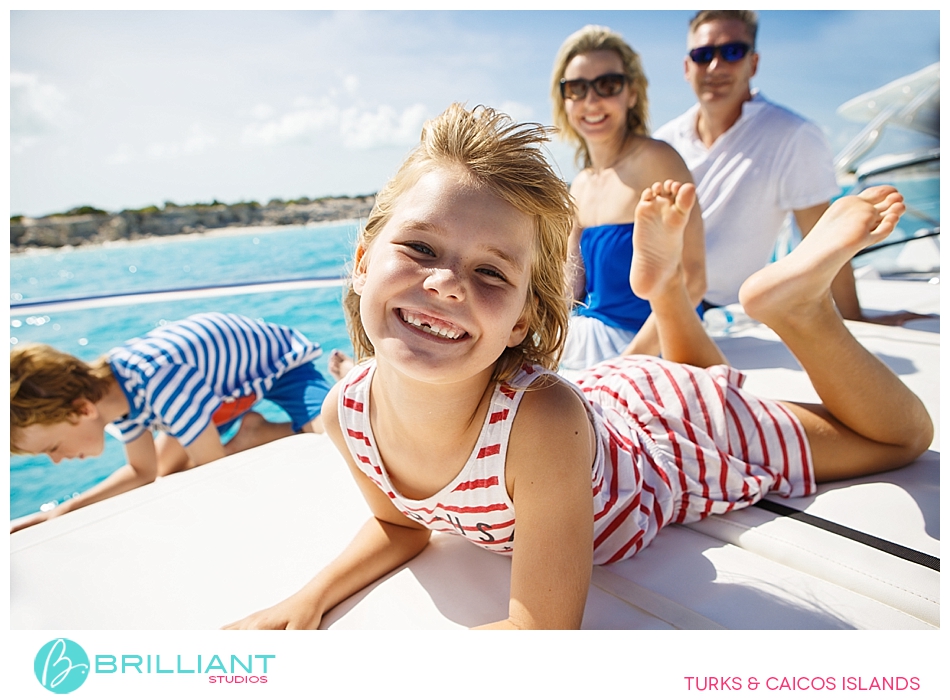 2016 has been such a great year for us here at Brilliant Studios. To celebrate getting into a New Year we like to give something… Read More »Portraits 10% off in January 2017 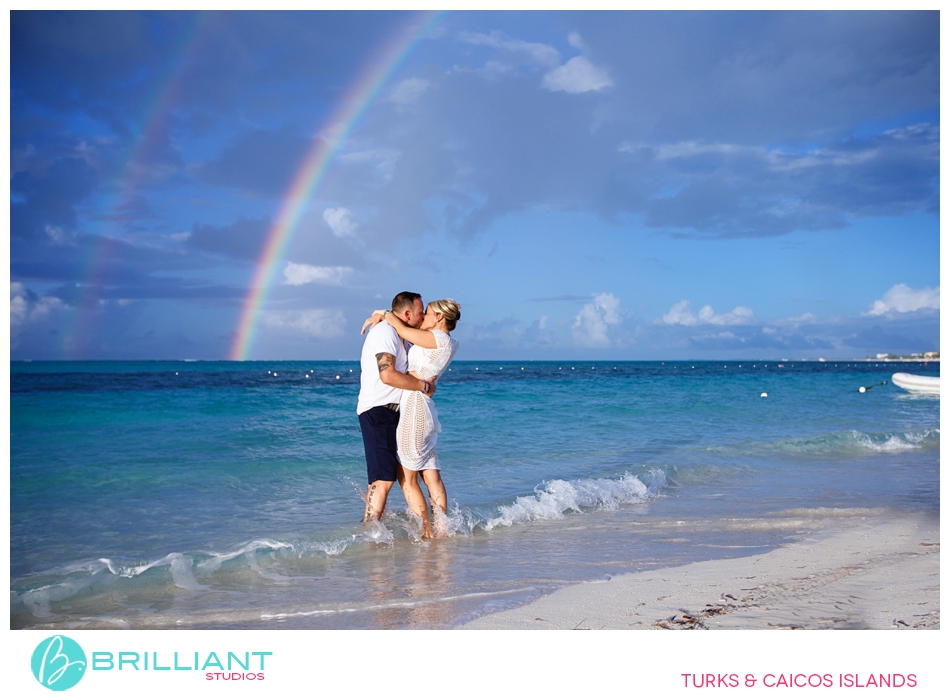 It is becoming more popular for guys to contact us, enquiring about secret proposals on Grace Bay beach while they are on vacation with their girlfriend. The first time we heard from Vitaly was a few weeks before coming down to the islands with his girlfriend, Lindsey, to stay at the Gansevvort, Turks and Caicos. The plan for the actual day was that Vitaly was going to take Lindsey for a walk and take photos on the beach about an hour before sunset. Little did Lindsay know that I was already there, waiting for them to walk by to capture the moment where he he got down on one knee and proposed. During the exact moment that Vitaly popped the question and got a resounding ‘yes’, a beautiful double rainbow appeared in the distance. In all the shoots  that we have done like this, I have never had a double rainbow in the backdrop before! And on top of that spectacular moment, they also had a pretty stunning sunset before sitting down to eat at a private beach dinner in front of the Gansevvort.  Here are a few highlights from their shoot. 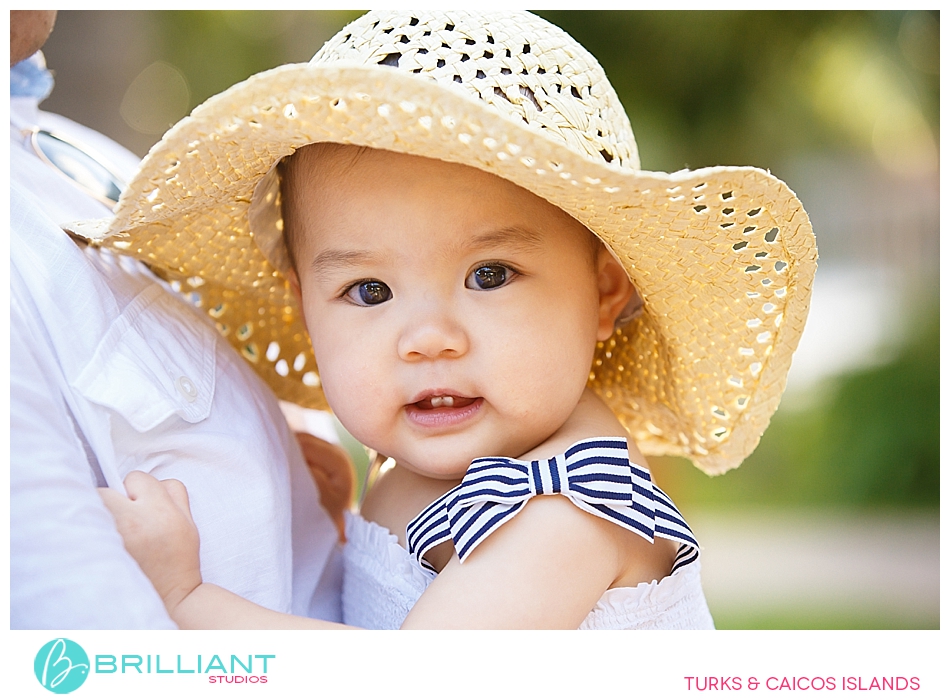