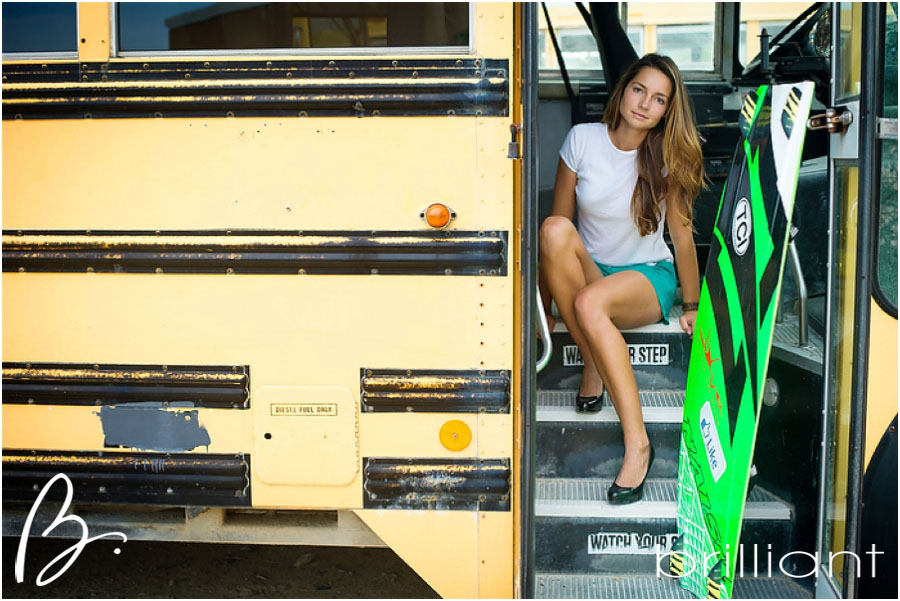 At 20 years old, Hope LeVin already exudes the confidence and self-awareness of someone with a few decades more of life experience.
And rightfully so – while more and more people have begun to flock to Long Bay Beach to experiment with kiteboarding, Hope has all but mastered the sport. She’s been kiting nearly half her life, her love affair with kite and board dating back to 2005 – when she was 11.

“I loved it from the start,” says Hope, who grew up on Provo. “It’s a very freeing sport. All you need is your board, your kite and the wind.”
If you needed any proof of Hope’s skill, all you’d have to do is check out Long Bay any given gusty day. When wind permits, Hope is skimming the shallow Long Bay waters with her kite flying above up to six days a week.

Earlier this month, Hope received the recognition she’s been working toward when she placed first in the DR Open women’s event in Cabarete. Not bad for a girl who only started kiting competitively this year.
Hope competed for the first time in January at Punta Cana Kitefest, where she was awarded second place in the women’s event. Susi Mai, a kiter who grew up in the Dominican Republic with some years on Hope, placed first.
“For a first event, I was pretty happy,” Hope says. “I didn’t want to steal her thunder.”

As she continues to compete, though, in due time it will likely be her looming large for her fellow kiters worldwide.
“I don’t really like competing to be honest because it’s so stressful,” Hope says. “But it’s something you have to do.”
Her goal is simply to serve as a representative for a sport that gives her a sense of freedom and peace – a feeling that she’s eager to share with everyone she meets. 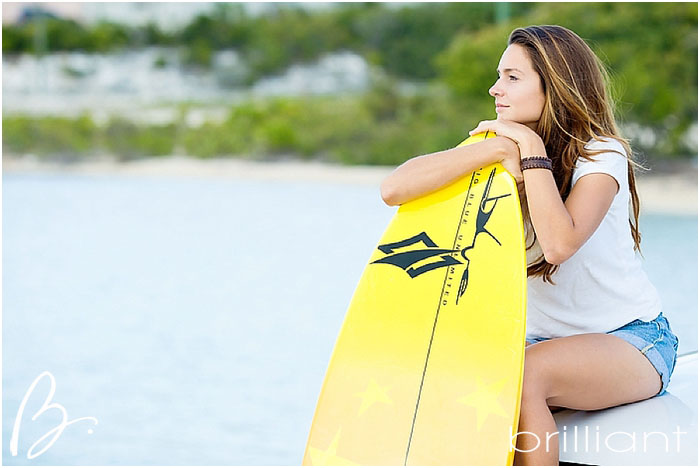 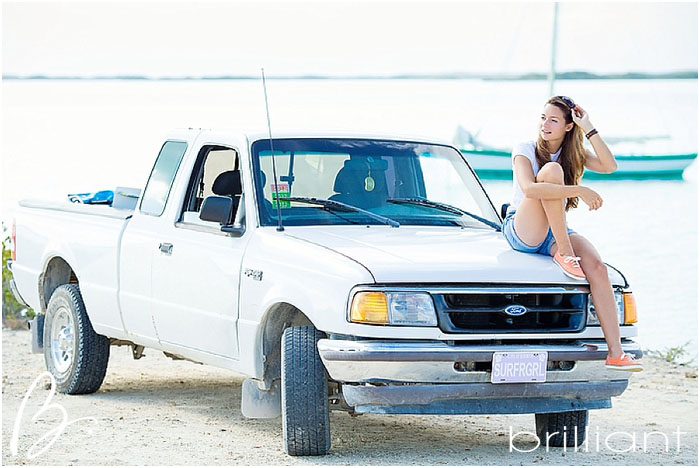 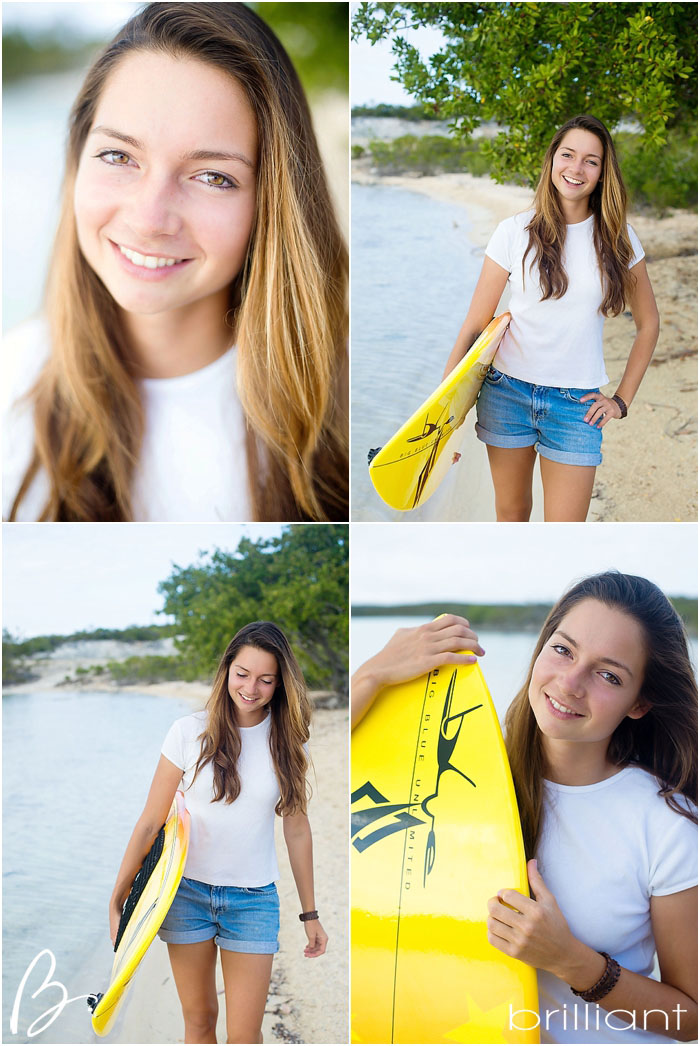 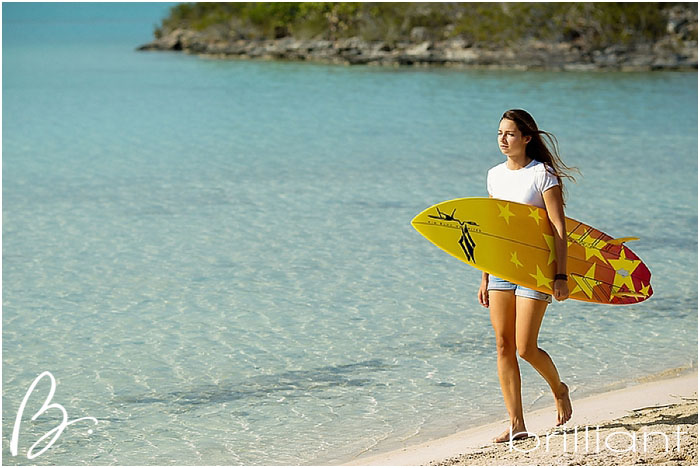 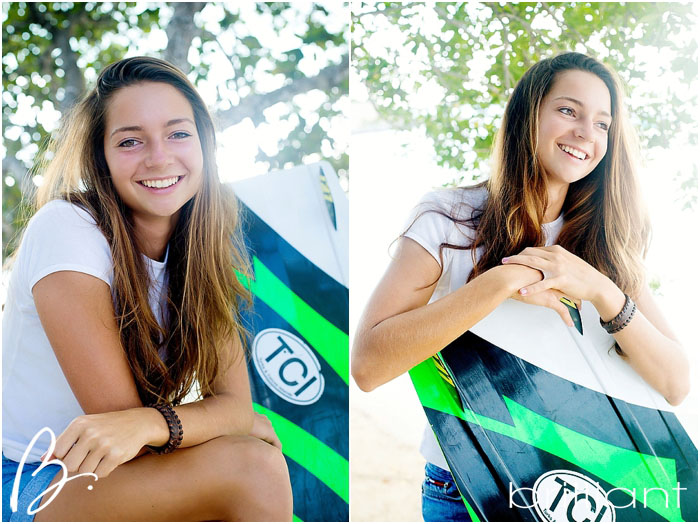 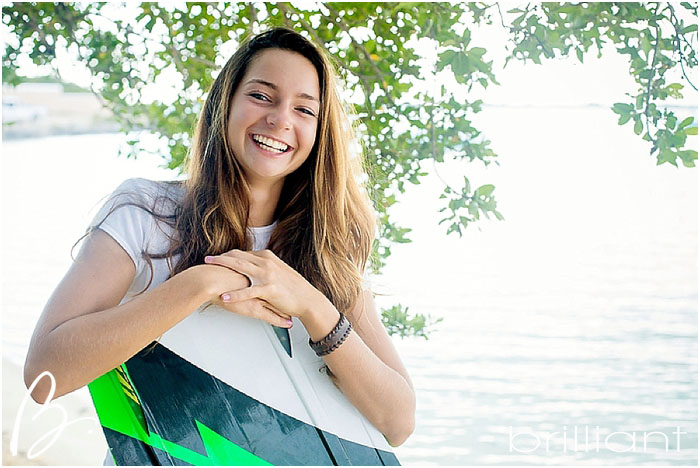 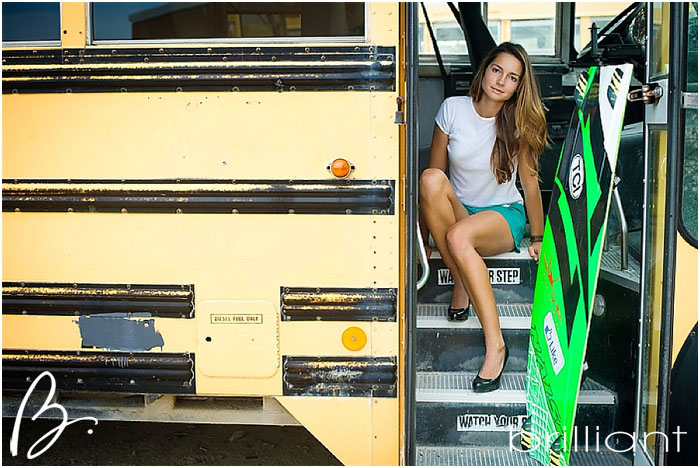 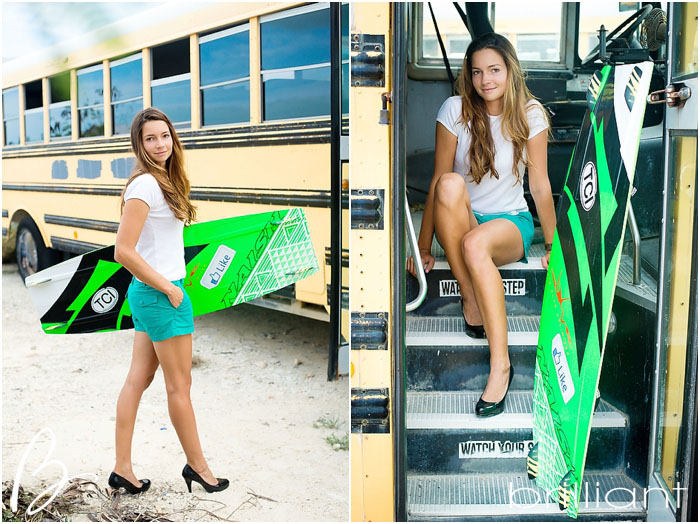 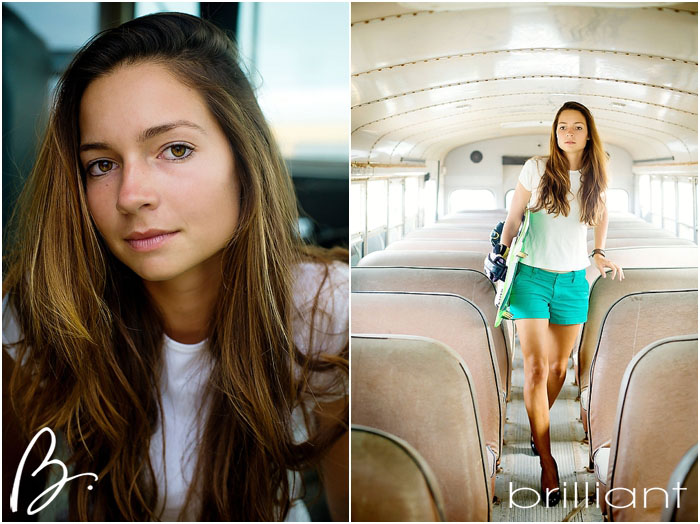 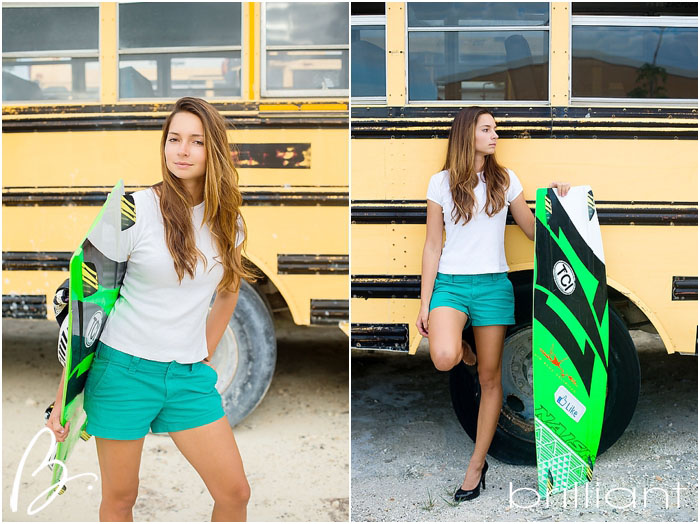 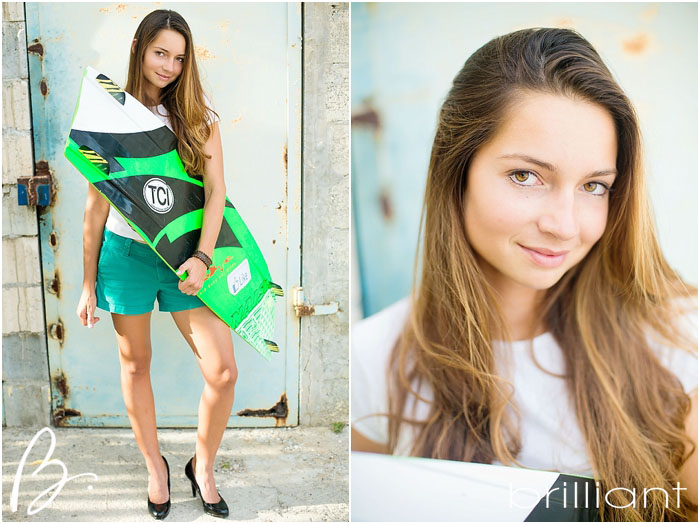 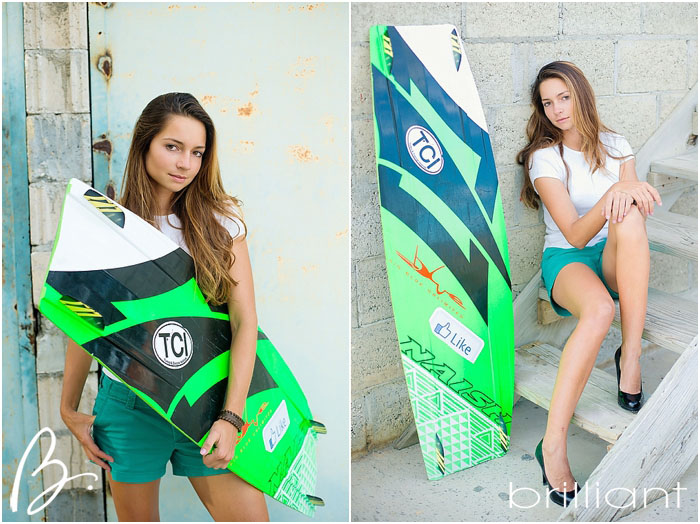 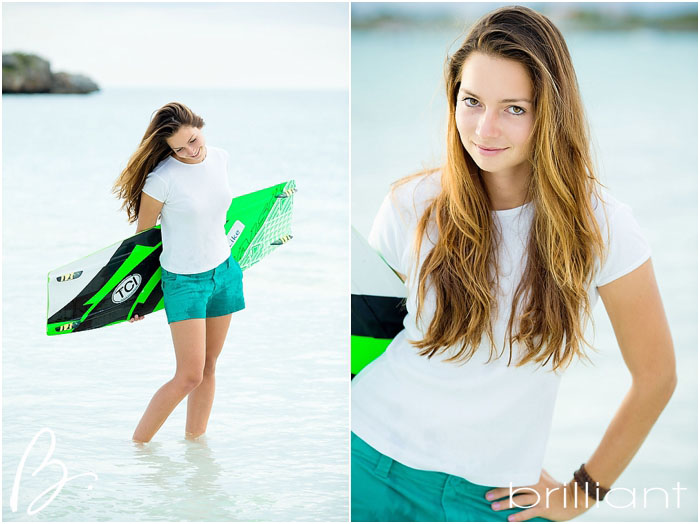 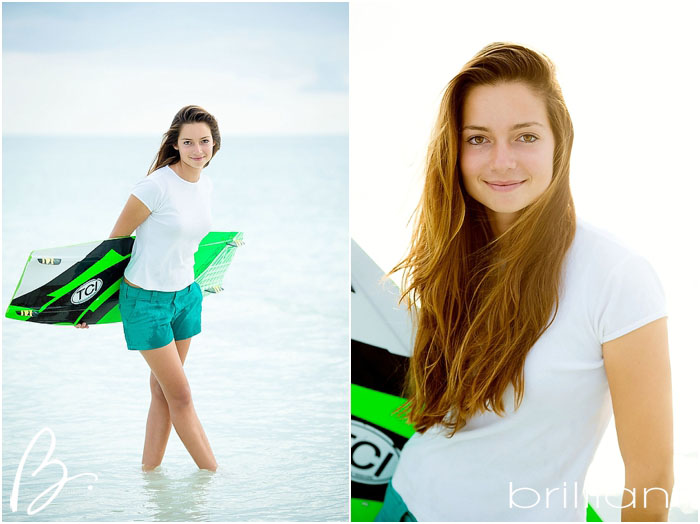 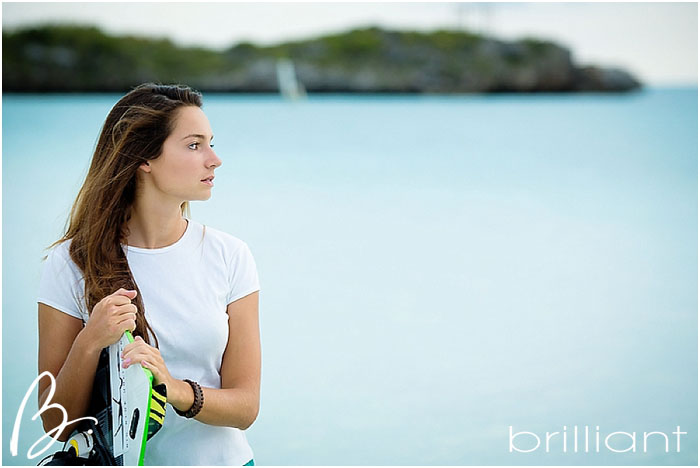 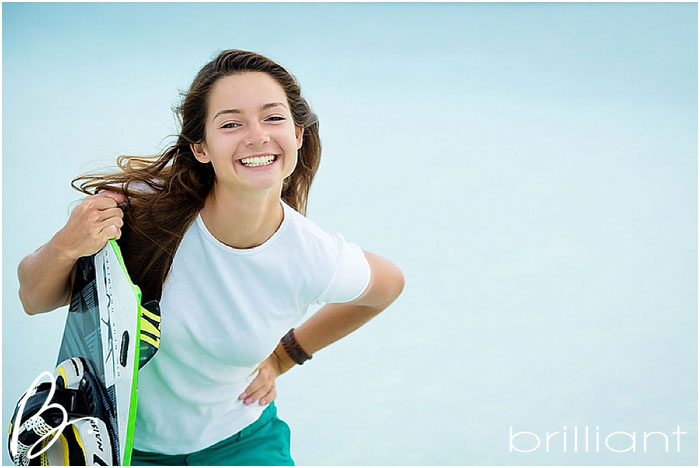