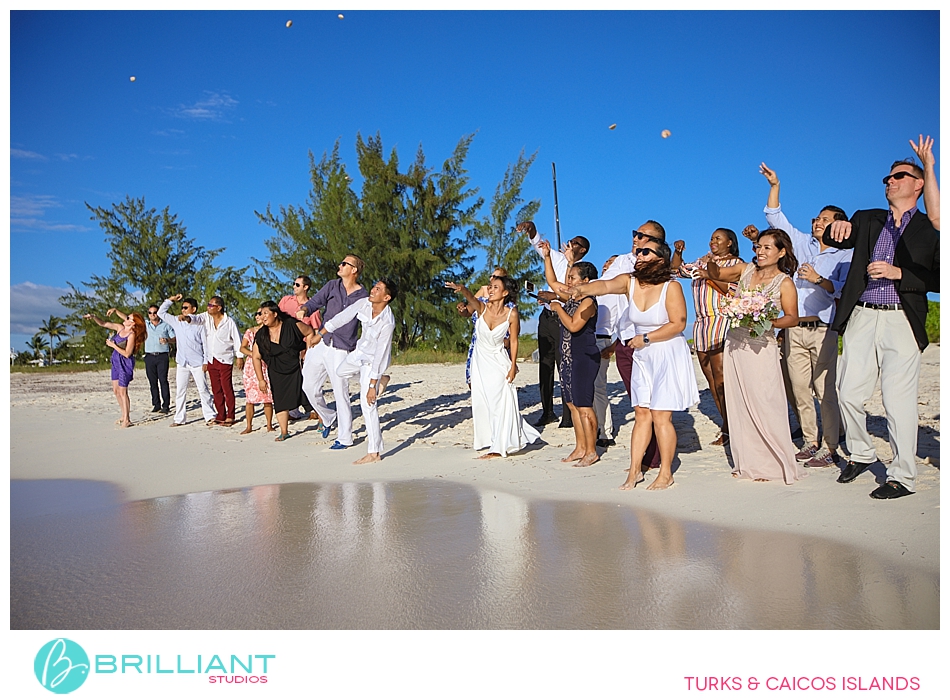 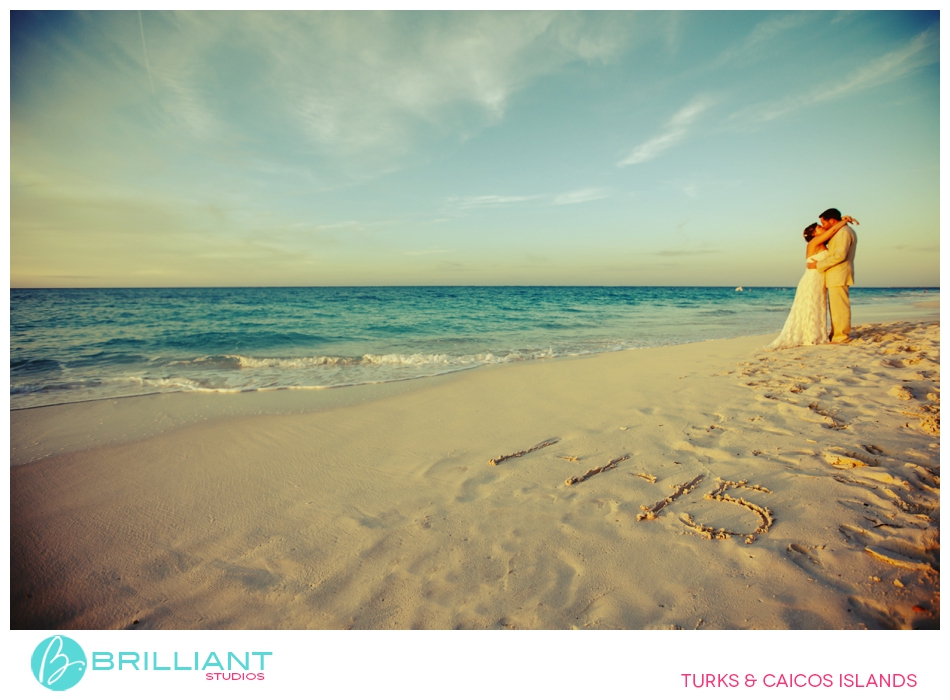 First wedding of the year in the Turks & Caicos

A year after Nicole and Erik got engaged here on Grace Bay Beach, they became husband and wife on the perfect day for new beginnings: New Year’s Day, marking the first wedding of the year in the Turks and Caicos.

In 2013, the week before New Year’s, Nicole and Erik were on holiday from Boston when he decided to pop the question with a little help from a conch shell, a national symbol for the Turks and Caicos. Erik placed the ring inside a shell on the beach when Nicole wasn’t looking, then casually picked it up as they walked along the shore. Nicole saw the ring and assumed it had been left for someone else, so she urged Erik to put it back. Little did she know the ring belonged to her, if she said yes. And she did.

And so Providenciales became an important part of their love story. Nicole and Erik decided to tie the knot on the tiny island where they decided to make the ultimate commitment to each other.

The couple originally planned to have their ceremony at a villa, but plans fell through and they thought they’d have to postpone the wedding. But it was a blessing in disguise, as Sibonne came through after a last-minute cancellation. And it couldn’t have been a more perfect place for Nicole and Erik to say “I do” in front of their friends and family.

The wedding was organized by Island Harmony and catered by Bay Bistro. After a small ceremony on the beach, the newlyweds and their guests lit paper wish lanterns to send off into the sky. And an occasion as special and joyous as Nicole and Erik’s wedding could only end one way: dancing on the beach.

Read More »First wedding of the year in the Turks & Caicos